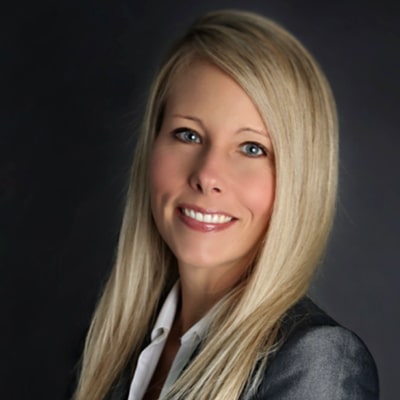 She has also served as independent counsel for an Office of the Comptroller and represented many clients on various employment litigation matters, ranging from covenants not to compete and non-disclosure and non-solicitation provisions, to litigation involving race discrimination, workers’ compensation retaliation, breaches of employment agreements, violations of the Family Medical Leave Act (FMLA), and the Americans with Disabilities Act (ADA).

She successfully argued and obtained temporary restraining orders in cases involving covenants not to compete and misappropriation of trade secret claims, and first-chaired arbitrations before three-member panels, obtaining the full amount of damages including interest and attorneys’ fees.

Shana Merman is admitted to the Texas State Bar, U.S. District Courts for the Eastern, Northern, and Southern Districts of Texas, and the United States Court of Appeals for the Fifth Circuit.